We often have a habit of not valuing several factors in our lives until someone in the western world highlights the great benefits of what we already owned. Such as the dark skin that we have. The melanin in our skin that gives it the brown colour also protects it from cancers caused by the harsh ultraviolet radiation of the sun and also empowers us to be able to handle the tropical sunlight well as we move in its rays all day long.

Similarly, that’s what is happening with the foods we eat. Tempted and lured by the highly processed foods of the west that are their bane and cause of diseases, we love to order pizzas, pastries, doughnuts, etc these days.

WHY do Indians have the lowest level of cancer cases in the world?

And the West meanwhile has researched WHY Indians have the lowest level of cancer cases in the world and FOUND that it’s the food that our ancestors prescribed and we ate that is the key reason for our health.

In his article titled “Why are Cancer Rates so Low in India?” Dr Michael Herschel Greger observes: “Population-based data indicate that some extremely common cancers in the Western world are much less prevalent in regions where turmeric is widely consumed in the diet. 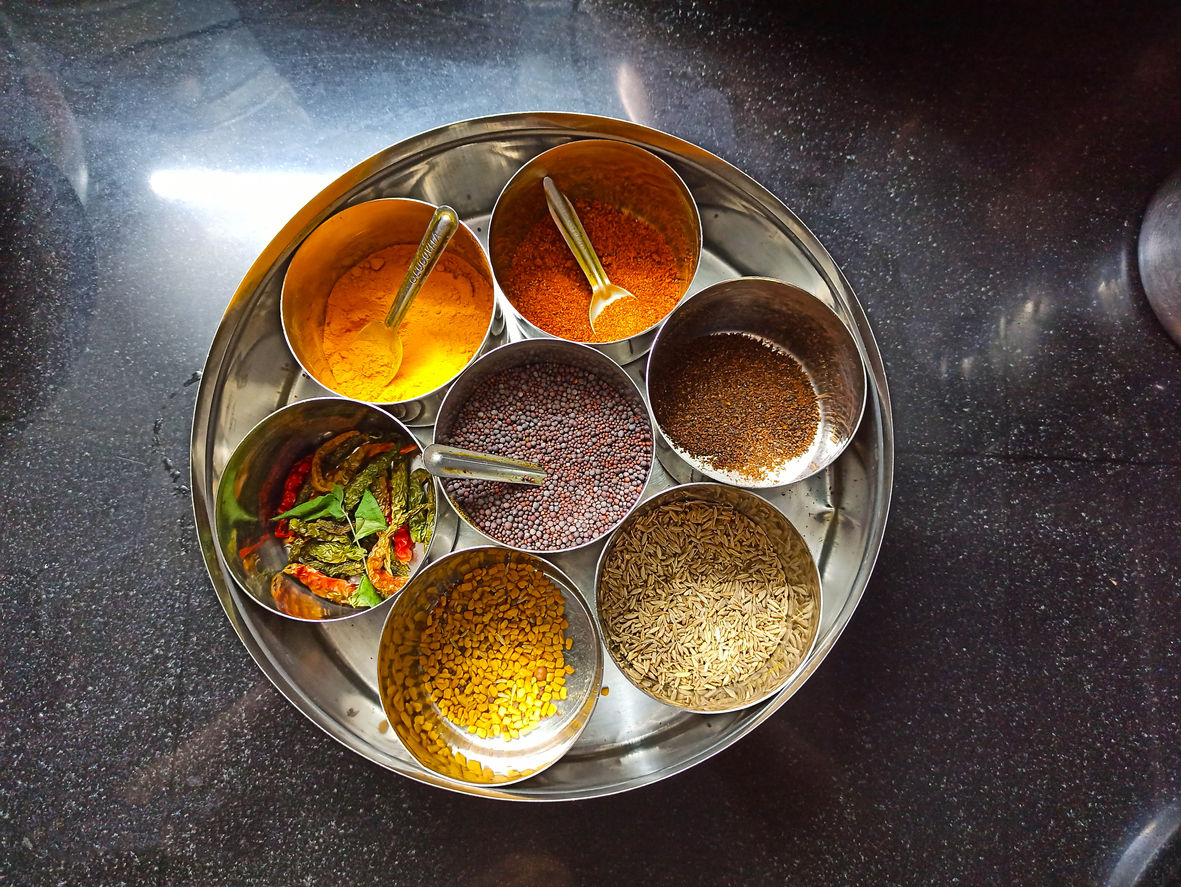 What authority does Dr Michael Greger have in the clinical field?

49-year-old Michael Herschel Greger is an American physician, author, and professional speaker on public health issues, best known for his advocacy of a whole-food, plant-based diet, and his opposition to animal-derived food products.

Dr Greger observes that several dietary factors may contribute to the low overall rate of cancer in India. Among them are: 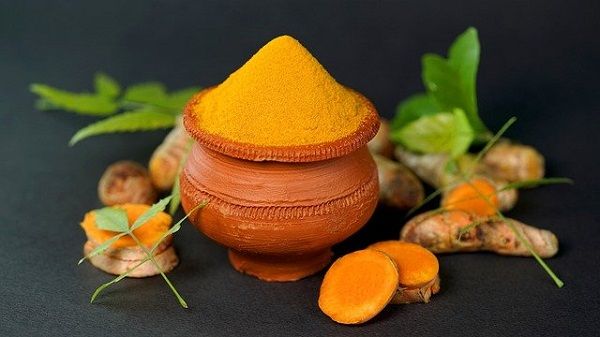 Dr Greger writes that since 1987, the US-based National Cancer Institute (NCI) has tested more than 1,000 different potential agents for chemoprotective activity, of which only 40 promising agents were moved to clinical trials.

“Curcumin, present in the Indian spice “Haldi” is one such agent that is currently under clinical investigation for cancer chemoprevention,” Dr Greger says in his video.

Anti-cancer products (chemoprotective agents) are classified into 3 groups as per their mode of action:

Research shows that curcumin in turmeric acts on all three levels. It blocks every stage of cancer transmission, proliferation, and invasion. It begins its action even before the carcinogens get to our cells.

Cancer Research (UK) says “There is some evidence that curcumin, a substance in turmeric, can kill cancer cells in certain cancers. But we need more research.”

It adds, “Research has shown lower rates of certain cancers in countries where people eat more curcumin. This is at curcumin levels of about 100mg to 200mg a day over long periods of time.

A few laboratory studies on cancer cells have shown that curcumin has anti-cancer effects. It seems to be able to kill cancer cells and prevent more from growing. It has the best effects on breast cancer, bowel cancer, stomach cancer and skin cancer cells.”

We hope you are consuming at least a spoonful of turmeric in the entire day’s cooked meals. Check with your doctor about the correct amount to have and whether it clashes with any current medicines you use. Also, all the above details about turmeric’s strengths DO NOT mean you stop your current medicines and start having turmeric.

Meanwhile, for its aroma, colour, taste (flavour), and medicinal benefits, your mum will continue to add a spoonful of turmeric to most dishes (vegetables and dals) that she cooks. And you will continue to enjoy its anti-viral, anti-biotic, and anti-inflammatory benefits.

Disclaimer: Tips and suggestions mentioned in the article are for general information purpose only and should not be construed as professional medical advice. Always consult your doctor or a dietician before starting any fitness programme or making any changes to your diet.

Hummus is a healthy, nutritious food that is creamy and versatile

18 hours ago Tony Sworth
We use cookies on our website to give you the most relevant experience by remembering your preferences and repeat visits. By clicking “Accept All”, you consent to the use of ALL the cookies. However, you may visit "Cookie Settings" to provide a controlled consent.
Cookie SettingsAccept All
Manage consent