According to a new study, nearly one-third of covid-19 cases could be avoided if people had healthy diet that included lots of fruits and vegetables.Also Read – CDC Leader Adds People With Risky Jobs to COVID Booster List | Deets Here While getting vaccinated and wearing a mask indoors and […]

According to a new study, nearly one-third of covid-19 cases could be avoided if people had healthy diet that included lots of fruits and vegetables.Also Read – CDC Leader Adds People With Risky Jobs to COVID Booster List | Deets Here

While getting vaccinated and wearing a mask indoors and in crowded spaces is paramount, the research, published in the journal Gut, suggests that eating properly may reduce the risk of contracting Covid-19, the Jerusalem Post reported. Also Read – Jammu and Kashmir: 32 Students of Private School Test COVID +ve in Rajouri On First Day of School Reopening

The study, led by researchers from Massachusetts General Hospital in Boston, showed that people who had a healthier diet had a 9 per cent lower risk of contracting the virus compared to people who ate a poorer diet. Also Read – Alabama Lawmakers Weigh Using Coronavirus Funds to Build Prisons

Those who ate healthier were 41 per cent less likely to develop severe symptoms.

Although doctors have stated that metabolic conditions including obesity and Type 2 diabetes can cause severe coronavirus complications, this study is among the first to add nutrition to the equation, the report said.

Previous studies have suggested that poor nutrition is a widespread trait among groups disproportionately affected by the epidemic, but data on the link between diet and the risk of getting the virus and then developing severe symptoms is lacking, said study editor Jordi Marino, a doctoral student and instructor at Harvard Medical School.

The team analysed data collected on 592,571 people from the US and the UK between March and December 2020. Each participant completed a survey of their dietary habits, with study authors scoring people’s “diet quality,” with an emphasis on fruit and vegetable consumption.

People who live in poor neighbourhoods and who rely heavily on fast food are much more susceptible to the virus.

Models estimate that nearly a third of virus cases would have been avoided if one of these two conditions didn’t exist, explained Marino.

The researchers called for making healthy, plant-based foods more available and affordable to help advance the end of the epidemic.

“Our findings are a call for governments and those who develop protocols to prioritize healthy eating and welfare with influential policies,” Marino said.

(With inputs from IANS)

Mon Sep 27 , 2021
You are what you eat. But what you eat also shapes who you become. Decades of nutritional studies repeatedly confirm this. However, missing from the equation was a diet specifically tailored for brain health. Realizing this, the late Martha Clare Morris, a nutritional epidemiologist, studied foods and nutrients associated explicitly […] 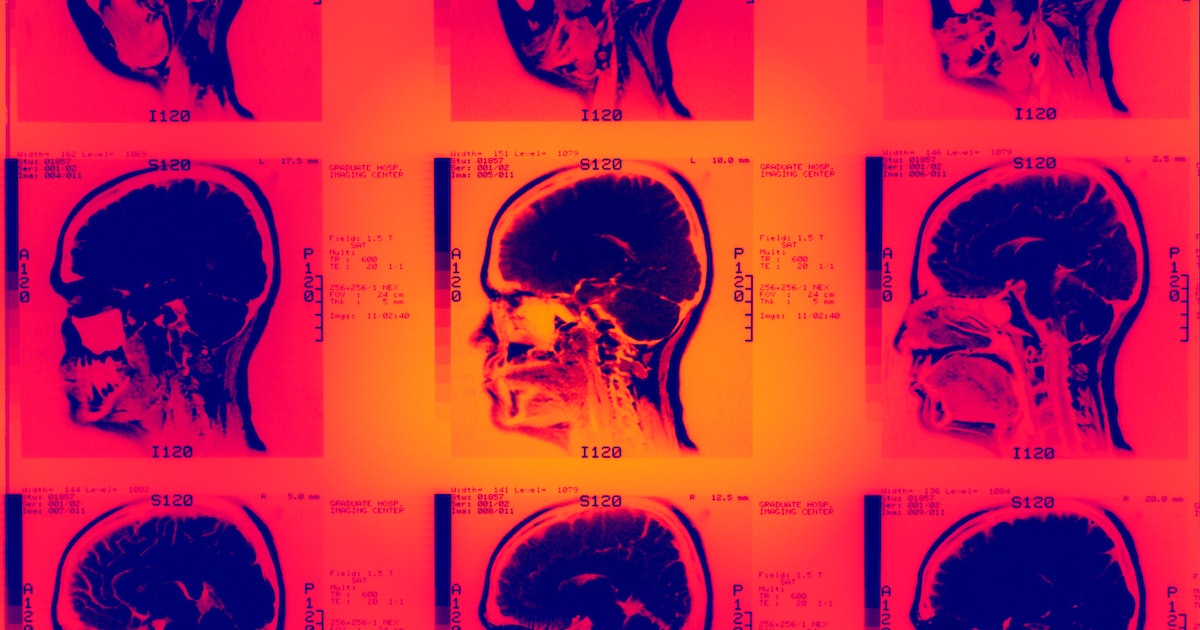